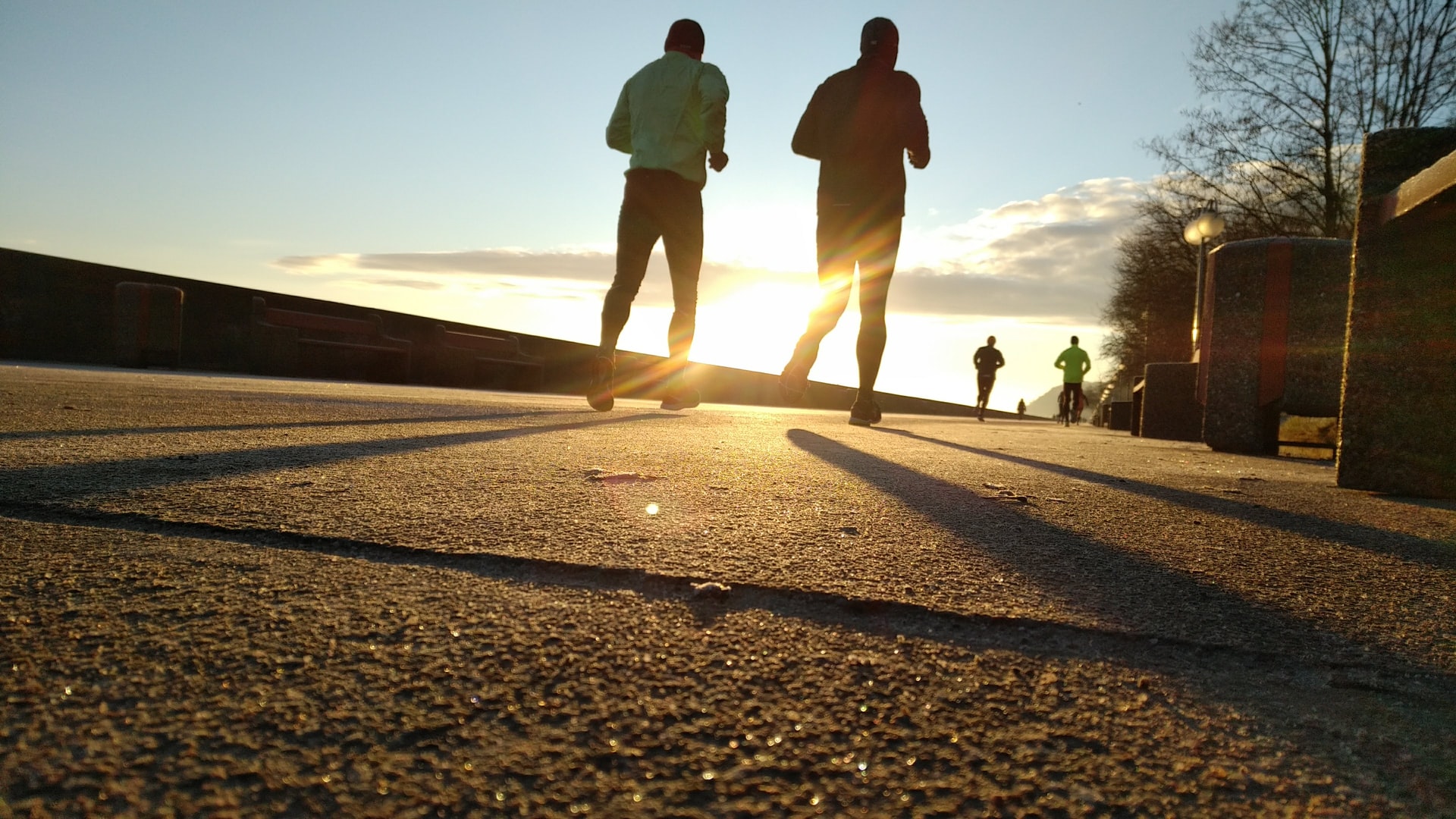 Stiff objects do not absorb shock well. When you try to catch something that is falling, especially if it is delicate, it’s better to use something soft that “gives” a little, rather than something hard. This principle holds true for anything that lands with a lot of force, including your footsteps. Your foot is designed to flex and give a little when you’re active, to help avoid serious injury to the structures inside them. However, if a condition exists that stiffens and flattens the arch, like tarsal coalition, your foot is no longer able to efficiently distribute force and absorb shock.

Stiffening in the Middle

Tarsal coalition is abnormal tissue growth between two or more bones in the middle of the foot, joining them together. Usually this develops between the calcaneus—or heel bone—and one of the other tarsals or the talus—the ankle bone. This can cause pain, a significant lack of flexibility in the midfoot area, and flattening of the arch. Often the muscles along the outside of the leg spasm as well. Over time, if the problem isn’t dealt with, the bones become increasingly damaged and painful, making it harder to walk. A bar of tissue may even fuse several bones together.

This condition is a congenital problem, though usually symptoms don’t usually arise until the bones begin to mature in late childhood and into adolescence. As the bones grow, so does the abnormal tissue in between them. The body’s attempts to compensate for the problem can lead to additional conditions like sprains, muscle weakness, and even the tightening or shortening of some tendons. Fortunately, if the issue is caught early, there are ways to correct it.

When your child complains of arch and midfoot pain, schedule an appointment with us. We will evaluate the affected arch thoroughly. Since tarsal coalition lowers arches, your child’s foot will appear flatter, even when he or she rises up on the balls of the feet. The doctors may also check the foot’s range of motion and request diagnostic images to see where the abnormal tissue growth is occurring. Once they have a clearer picture of what is happening, they can move forward with a more accurate treatment.

There are some conservative measures to help relieve the symptoms. The affected foot may be immobilized to give the bones a chance to rest and heal. Anti-inflammatory medications can be prescribed to help reduce the inflammation and discomfort. Orthotic devices and physical therapy may help alleviate the pressure on the midfoot and restore some flexibility and strength. If the pain is still a problem, direct injections of a steroid or even an anesthetic may be helpful. In some cases, conservative treatment may not manage the condition. Then surgery may be needed to remove the abnormal growth or fuse severely damaged bones together.

Tarsal coalition can be a serious problem in children and adolescents, flattening the arch, causing severe pain along the outside of the foot, and making it difficult to walk normally. Your child may also develop additional injuries while compensating for the problem. Don’t let the issue get out of hand. Contact the experts at Advanced Foot & Ankle Specialists of Arizona for an appointment or more information.

Our goal is for you to leave our office with a memorable and enjoyable experience, which is why our welcoming and compassionate staff will do everything they can to make you feel right at home.